Jay McCafferty Studio by Coy Howard; An architecture of shells and gold | Characteristics

John Burke’s abstract metal sculpture attracted endless publicity when it was installed at Wilton Roundabout in Cork in December 1984. The piece – 25 feet tall and eight tons in weight – was commissioned by the local businessmen Clayton Love and SÃ©amus Gallagher to inaugurate the Cork 800 celebrations the following year.

Painted a distinctive blue, the untitled sculpture has been mistaken by many as a location marker for planes flying to Cork Airport, a misunderstanding which testified to the lack of knowledge or appreciation of the contemporary art in the city at this time.

â€œJohn had a horrible scum about it from the people at the pub,â€ says his friend Frances Lynch. â€œHe didn’t care. If you asked him what his job was, he would say it was up to you to decide what that meant.

Burke was already well established as an artist by this time. A founding member of AosdÃ¡na, he exhibited often abroad, in cities like Munich, Brussels and London, and in 1977 he had a prestigious exhibition in New York, opened by Justin Keating TD, Minister of Industry and Commerce.

His success was not certain. Born in Clonmel in 1946, Burke showed little promise in school and may never have continued to study art without the encouragement of one of his early mentors.

â€œJohn was dyslexic,â€ says Lynch. â€œBut Barry Maloney, his director of Clonmel Technical School, encouraged him to apply to the Crawford Municipal School of Art. He really flourished in this environment.

After graduating in 1967, Burke received the Student of the Year award. He also won a Macauley Fellowship, which funded a study program at the Royal College of Art in London. There his teachers included British artists Anthony Caro and Bryan Kneale, who introduced him to welded steel sculpture.

“John always recognized Kneale as a bigger influence than Caro, but he was friends with both,” says art historian and writer Catherine Marshall, who has curated an exhibition of Burke’s work at the South Tipperary Arts Center of Clonmel in September 2020.

After London, Burke traveled through Europe, North Africa and the Middle East, and also spent time in New York. â€œIn America, he became familiar with the work of abstract sculptor David Smith, which was probably his greatest influence,â€ says Marshall. â€œWhen he came back to Ireland he was like a breath of fresh air. He was a modernist artist, and he moved sculpture away from the figurative work that was fashionable until then. He worked with metal and used a lot of colors.

Burke had his first solo exhibition in Cork in 1973. He was fortunate that his early career coincided with a boom in building development, and his work found favor with one of the leading architectural firms from the country.

â€œScott Tallon Walker was known to design buildings that looked like stark glass boxes, and John’s brightly colored sculptures worked very well with them. He therefore benefited from this association and won several important orders.

One of them was a coin now known as the Red Cardinal, which takes pride of place in the courtyard of the Bank of Ireland on Baggot Street, Dublin. It is arguably Burke’s best-known sculpture, although the name he originally gave it was Zip Fastener.

Burke remained in Cork for the rest of his life and was heavily involved in a number of local initiatives; he helped found the Triskel Arts Center and was one of the organizers of the revolutionary contemporary art exhibition SADE at the Crawford Art Gallery.

In the late 1970s he also taught sculpture at Crawford College of Art. â€œHe was a great educator,â€ says Marshall, â€œand a huge influence on people like Eilis O’Connell, Maud Cotter and Vivienne Roche, who still work in Cork, and John Gibbons, who went on to have international careers. sculptor.

Burke eventually left teaching to set up a studio at Bowen’s on Lee Road, but he was still on staff when Lynch first met him, while studying painting at the Crawford.

Later, as she moved into the antique business, Lynch began collecting her sculptures. â€œI was John’s boss,â€ she says. “Today, I am the guardian of his artistic heritage, and the only person who can authenticate his work.” Lynch loaned several pieces for the exhibition at Clonmel, including a number from his Black Forest series, which had never been shown before.

Catherine Marshall, curator of the retrospective exhibition, told the Irish Examiner at the time: â€œIn the 1970s Cork was Ireland’s main industrial city with the shipyards of Verolme, Fords, Dunlops and Irish Steel. . John connected it all in a radical way. All over the world, sculpture until the 1960s was made of sculpted marble or cast bronze – a fairly valuable material.

John did not invent (the steel sculpture). He picked it up from major figures in the New York art world where he had an exhibition in the early 1970s. After studying in London, Burke came back to Ireland with this whole new aesthetic of making art out of things that are accessible to ordinary people; scrap metal found in shipyards, garages and farmyards. It was very different from the preciousness of the fine arts. â€

One of the consequences of the retrospective was that the Limerick Institute of Technology restored a sculpture of Burke it owns on a roundabout on the outskirts of Clonmel. Marshall said he was concerned at the time about the condition of the Burke sculpture at the Wilton Roundabout and is delighted to hear that Cork City Council has just restored it as well.

â€œBut I think they should also consider moving the room,â€ she said. â€œThere is a lot more traffic now than when it was installed, and there is also a lot of growth around it. I think people should be able to see it in pristine condition. “

The last major work Burke did was Firefly, which Lynch commissioned to celebrate Cork’s tenure as European Capital of Culture in 2005. It was installed on the grounds of Cork University Hospital the following year.

â€œThe idea behind the room was that it should be placed outside the new maternity unit. It was John’s intention that this be the first piece of art newborns would encounter when they were born.

Burke died of cancer on December 11, 2006, a few months after the sculpture was unveiled. Lynch arranged his funeral, honoring his wish to be buried standing at Ard na Gaoithe Cemetery in Watergrasshill, facing the Knockmealdown and Galtee mountains of his hometown of Tipperary.

Previous 5 things to know about KAWS, the artist behind the sculpture at the heart of a dispute 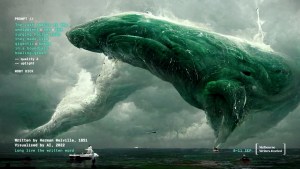 This AI feeds on literature and spits out art 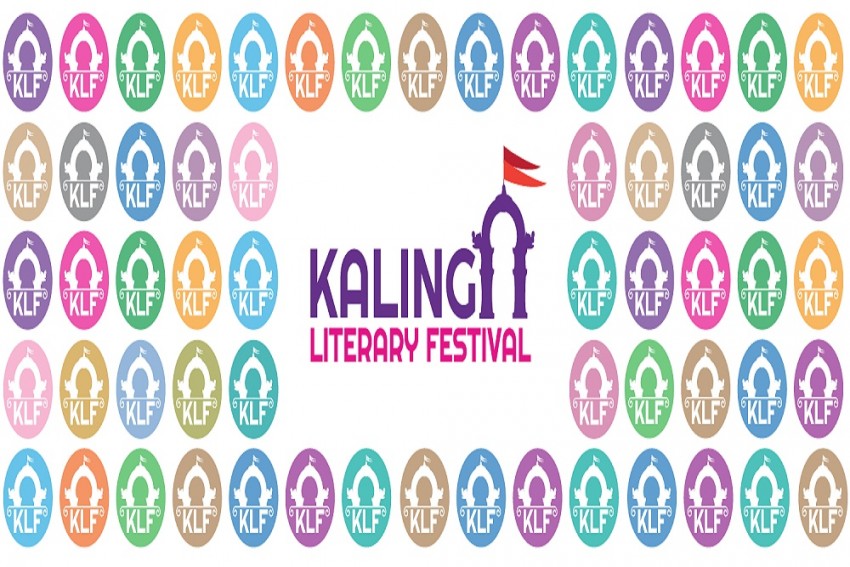 Amazing sculpture trails around Birmingham, the Black Country and Worcestershire