ELLICOTTVILLE — One of the newest sculptures at Griffis Sculpture Park will take up residence in Ellicottville this summer.

A realistic 10-foot tall bronze sculpture of Olympic gymnast Gabby Douglas will be located in front of the village gazebo for all to enjoy.

The public is invited to a welcome event in front of the sculpture on July 1 at 5 p.m. Live music will be featured and refreshments will be served.

“Continuing our 2021 theme, and with the majority of Ellicottville business owners or co-owners being women, this sculpture is a fitting tribute to the achievements of women,” said Brian McFadden, Executive Director of the Ellicottville Chamber of Commerce. ellicottville.

Strayed’s sculpture was the first to be temporarily located in Ellicottville before being moved to Griffis Sculpture Park as part of its 2021 installation.

The statues were donated to the Ashford Hollow Foundation/Griffis Sculpture Park by the artists. The Cheryl Strayed sculpture was selected to appear at Ellicottville last summer.

Now retired from the sport, Gabby won the Olympic All-Around Championship in 2012 and was the World All-Around Silver Medalist in 2015. She was a member of the gold medal winning teams at the 2012 Summer Olympics and 2016, dubbed the “Fierce Five” and “Final Five” respectively by the media. She was also a member of the U.S. gold medal winning teams at the 2011 and 2015 World Championships.

As a public figure, Douglas’ successes in gymnastics led to the adaptation of her life story in the 2014 Lifetime biographical film, “The Gabby Douglas Story”, as well as the acquisition of her own series. reality show, “Douglas Family Gold”. Douglas has also written a book about her life and what it takes to be an Olympic gold medalist through determination and perseverance.

Gillie and Marc Schattner have been called “the most successful and prolific creators of public art in New York City history” by The New York Times. Creating some of the most innovative public sculptures in the world, the Schattners redefined what public art should be, spreading messages of love, equality and conservation around the world. Their coveted sculptures and paintings can be seen in art galleries and public sites in over 250 cities.

Previous “An embassy for optimism”: the mythical Africa Center is reborn | Architecture 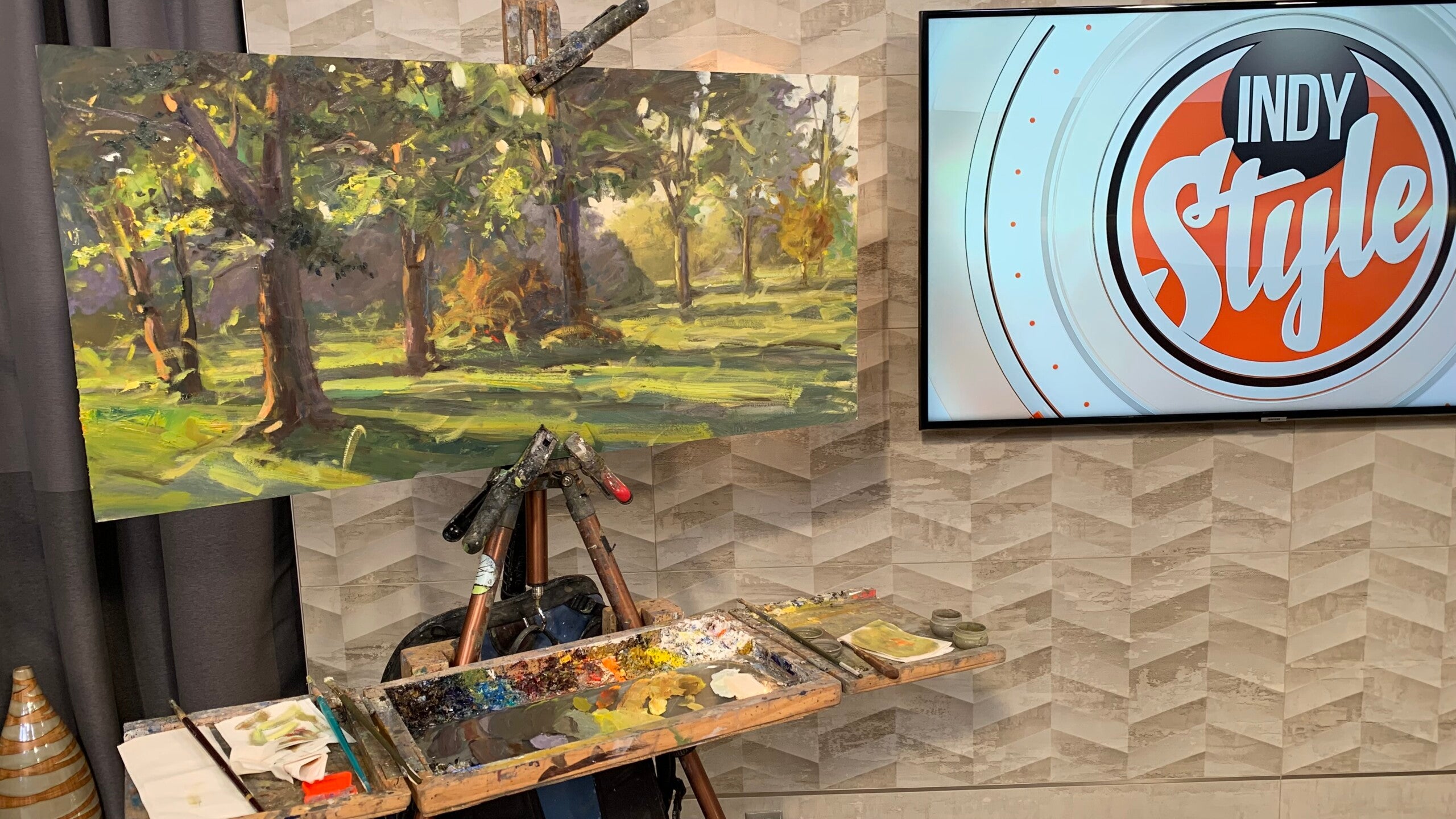 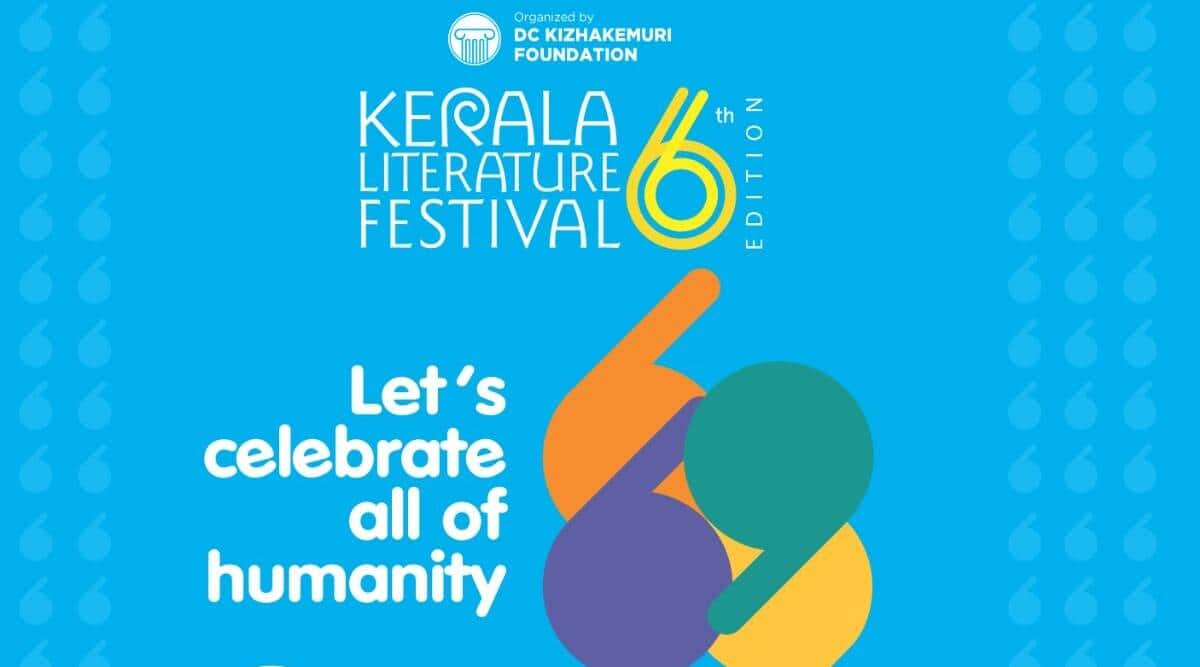 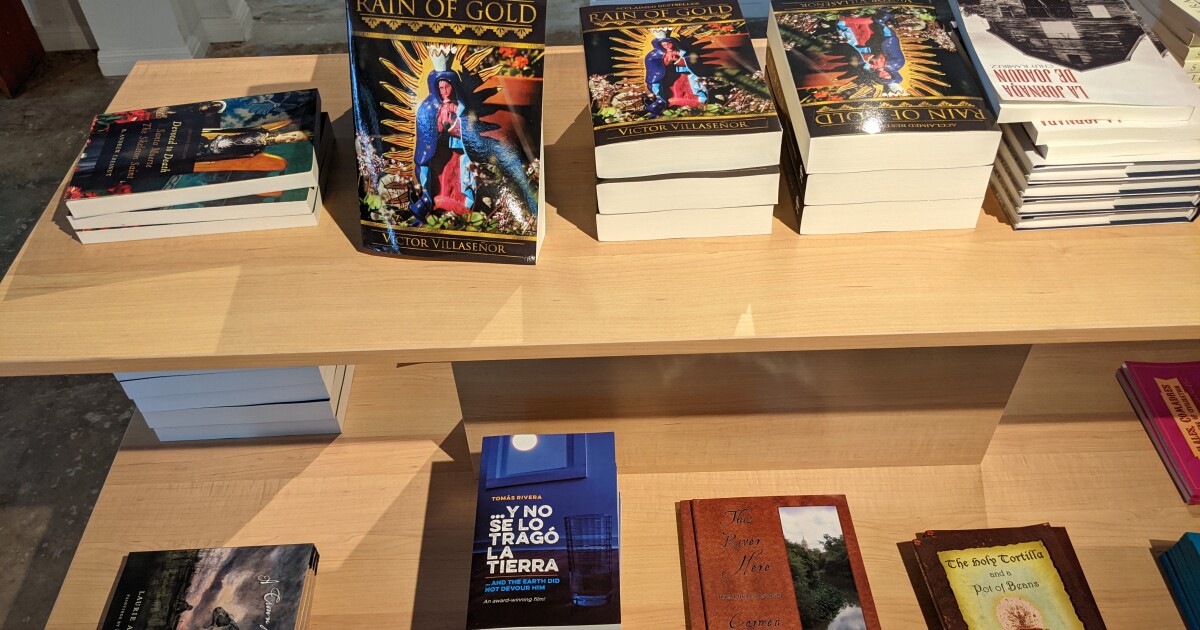