The shape of architecture decides the shape of the future: Nada Taryam

Located on the corner of Angier and South Driver Street in East Durham, patrons of Rofhiwa Book Café have a view of passersby from all four directions, though most seem too engrossed in their books to notice. Plants hang by the cafe’s sunny windows, and artwork on the walls complement shelves lined with literature by black authors.

Rofhiwa Book Café opened in February 2021 as an online book retailer and later in May as a physical storefront. Owner Beverley Boitumelo Makhubele and curator Naledi Yaziyo dreamed of creating a space for the Durham community to experience black literature. The shop sells books by black authors from around the world, including rare and out-of-print books and literature that is hard to find in big-box stores.

Makhubele never enjoyed the feeling of walking into a bookstore and walking out with a book or sitting in cafes without interacting with others, so they created a space that combines both the atmospheres of a bookstore and a cafe with coffee from black roasters.

Makhubele is originally from Johannesburg, South Africa, and they moved to the United States as teenagers. On their return trips to South Africa, Makhubele had begun collecting black, African, rare and out-of-print books. As their collection grew, they began to develop the idea of ​​sharing their collection as an institute or library in later years.

But in 2017, Makhubele started thinking about how they could share their collection sooner, and what an iteration of their in-store collection practice would look like.

Makhubele moved to East Durham in 2019 and was already looking for showcase space when they met Yaziyo, a fourth-year Duke graduate student in Cultural Anthropology from Cape Town, South Africa. Makhubele invited Yaziyo to curate his shop’s selection.

“She has the depth of a great read, so I think she was able to pull together selections that really matched the feeling I had, but also exceeded it,” Makhubele said. “The selection took on a life that I could not have imagined.”

Since Rofhiwa is a black-focused bookstore, Makhubele wanted the shop to be in East Durham, an area where the literature reflects the people who live around. A location on South Driver Street became available shortly after Makhubele and Yaziyo formed their partnership, and the two jumped on the deal.

As Rofhiwa’s curator and critic, Yaziyo builds relationships with writers, artists, members of the publishing industry and community partners. She works on the selection and display of books, thinking about the best way to organize and present the books.

Typical bookstores and libraries classify books by genre. Nonfiction and fiction are separated, and subcategories divide books into fantasy, memoir, science fiction, and other categories. However, Rofhiwa’s books do not follow these categories so strictly; instead, the shelves are organized by categories that Yaziyo establishes based on current black literature themes. Thus, Rofhiwa’s selection of books is a living collection responding to the movements and ideas of the present with classic and contemporary books by black authors.

“We are always trying to figure out where we stand in relation to how black literature evolves and emerges in the conversations that are happening around us. And so, you will see that reflected, for example, in our selection of books,” Yaziyo said.

Get The Chronicle straight to your inbox

Sign up for our weekly editorially curated newsletter. Cancel anytime.

She described how she created a decolonial shelf in response to conversations about what decolonization looks like in different parts of the world where black people are organizing for freedom. As these conversations and relationships evolve, Yaziyo ensures that the books on Rofhiwa’s shelves evolve with them.

Two new customers at Rofhiwa, Kerry and Dañela, expressed their frustration at trying to find black books in department stores. Kerry is a teacher and often has to order special books from stores like Barnes & Noble if she can even get them.

Kerry buys books from Rofhiwa because she knows she is featured there, and she brought Dañela to the store as a surprise. They both enjoyed seeing books by authors outside of the United States.

“I love the book business, but I also love seeing the representation of the African diaspora. We’re both from the Caribbean, so I like that you can have people who represent American culture, but also the diaspora from around the world,” Dañela said.

Access to literature was one of Rofhiwa’s greatest difficulties. The publishing industry is structured to allow access only to certain types of literature, and there is no good infrastructure to move the books that Yaziyo and Makhubele want from various parts of the world, especially for books printed in developing countries. Yaziyo had to rework the book selection for Rofhiwa’s opening weekend because many original titles were inaccessible when ordering the books.

Still, Rofhiwa’s selection of books for their opening weekend has always been a hit. Rofhiwa completely ran out of books. A new shipment was not arriving in time, so Makhubele jumped in a car with a friend and drove to Philadelphia and brought some back to bring more books to sell.

These challenges came with unexpected rewards. Originally envisioned as a space for books and coffee, Rofhiwa also serves as a gallery to showcase the work of black artists. The idea came from a native of Durham who walked into the store and suggested showing the works of his son Shambo Medina. When Makhubele and Yaziyo went to meet Medina and see his art, they said it was like meeting a brother.

“We were all so in sync and felt the same way about the kind of space we would like to create,” Yaziyo said.

They held a first opening exhibition for Medina’s work, where Yaziyo curated books on Medina art and he chose pieces that worked in conversation with the selection of books.

Their art exhibit has grown to include works by Lesly Pierre Paul, an artist from Haiti who runs the New Vision art school with very little funding for students aged around three to 20. When people come to Rofhiwa and decide to buy Paul’s works, the funds help his school in Haiti.

The organic relationships that grew out of Rofhiwa’s opening came as a wonderful surprise to Makhubele and Yaziyo. Medina is now in contact and working with Paul in Haiti. They have also received many calls from community elders wanting to donate their own book collections or asking Makhubele and Yaziyo to help them browse their shelves.

“It opened up a whole new world of book collecting and preserving legacy works,” Makhubele said.

Previous A trip like no other brings rewards for Gouniaei

Next Is this art historian's £65 copy of a Van Dyck painting really an original? 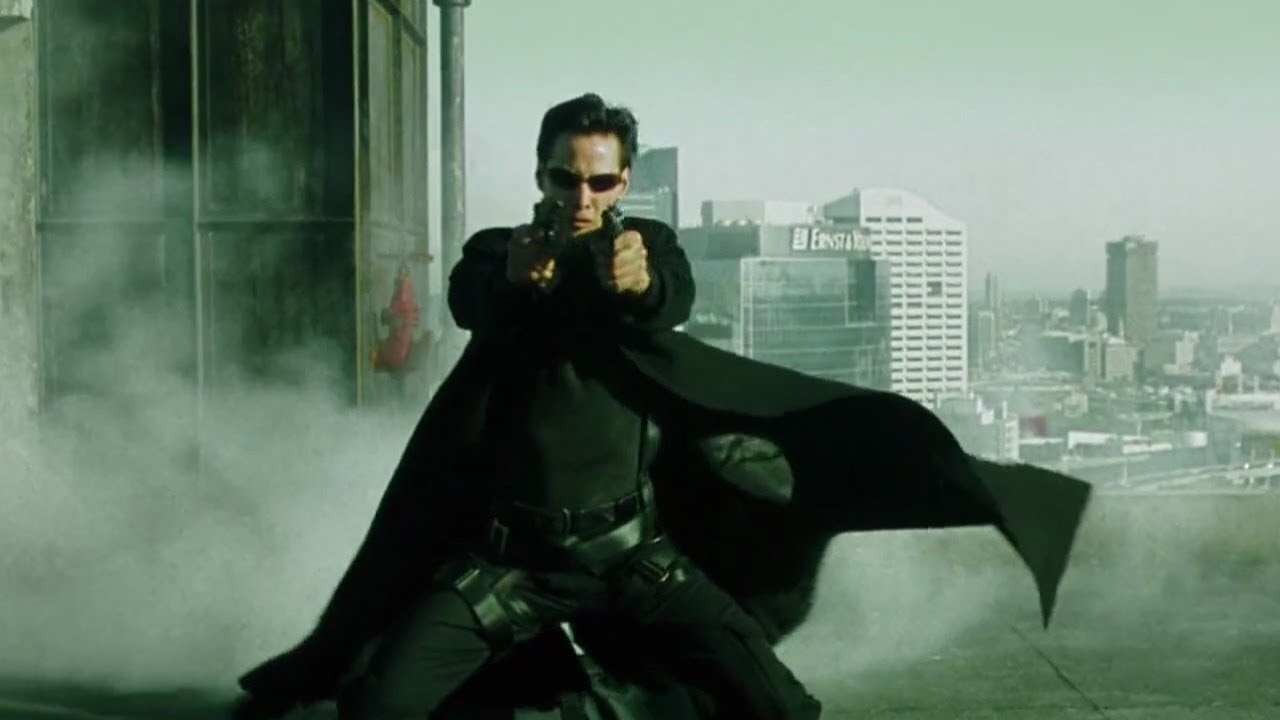 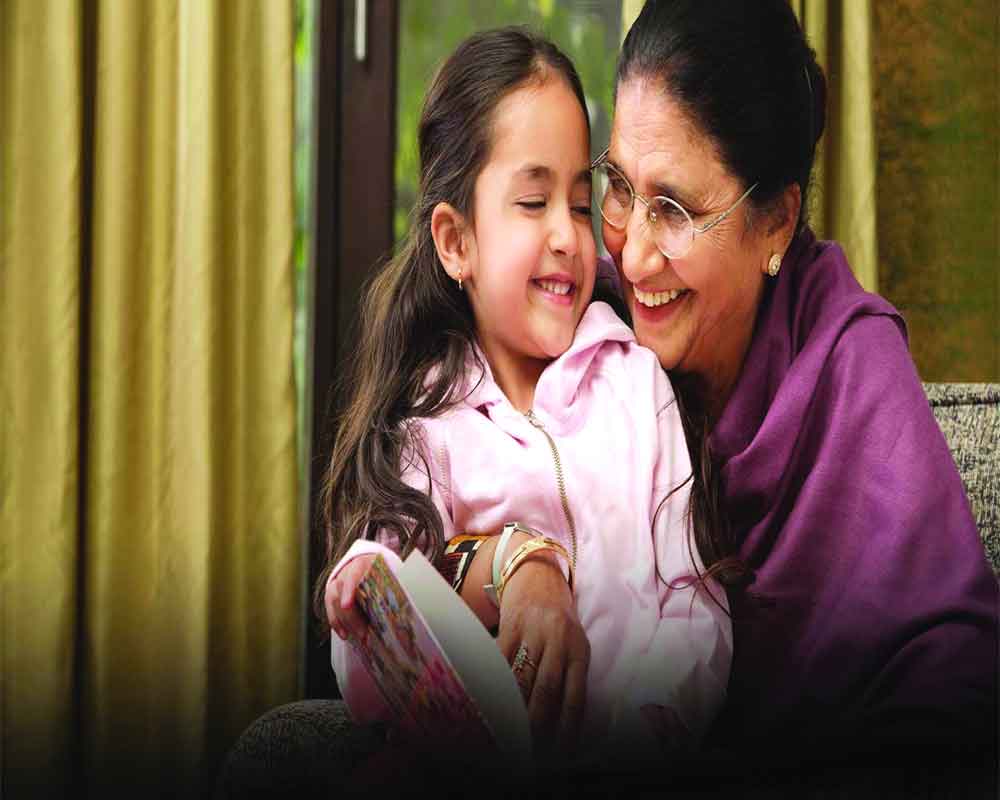 The New Age of Children’s Literature in India

170th anniversary of Antoni Gaudí, an icon of modernist architecture in Barcelona 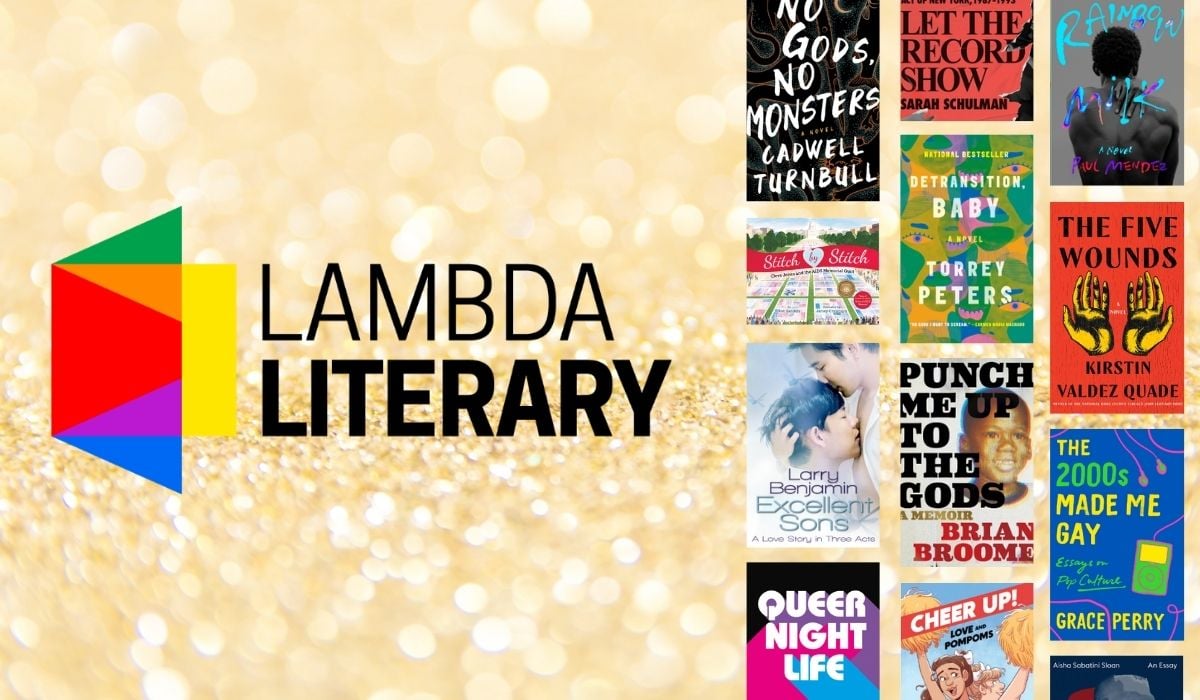 The beauty of impermanence: an architecture of adaptability to the SAT