For Hélène Binet, photographing architecture is “an art form”

BLINK is slated to return in 2022, but downtown residents and visitors may soon experience a year-round portion of BLINK.

As part of its current Building the Next Generation library renovation project, the Cincinnati and Hamilton County Public Library is redoing portions of its main downtown building and adding a new outdoor plaza. And the library has just selected Brooklyn-based artist Jen Lewin — whose work “The Pool” was featured at the 2017 BLINK festival — to create a special light installation.

According to the library, Lewin’s permanent sculpture “will include groupings of stainless steel pillars illuminated with changing light patterns that will be visible from outside and inside the building.” Library director Paula Brehm-Heeger said when they sought community feedback on the building’s renovations and improvements, many said they wanted to see more artwork.

The library and local art nonprofit ArtWorks has issued a call for applications to solicit proposals for the plaza art project. They say 144 applicants from nine countries and 36 states responded. Lewin, who the library says is “internationally known for producing
a technology-based work of art that incorporates changes in light intensity and color,” was one of three finalists.

“Over the past four months, ArtWorks has worked closely with library management, its renovation design team, and gathered community feedback to come up with the perfect proposal for the plaza,” said Colleen Houston, CEO and Artistic Director of ArtWorks, in a statement. “It will be a significant and iconic public art piece for our city.”

A rendering of the new main library atrium staircase

Lewin’s design is not set in stone and the artist will seek community input in early 2022 to help”refine its concept to ensure it represents the community of Cincinnati and Hamilton County,” the library explains.

The completed sculpture is expected to be installed in late 2023, as the library’s largest renovation project wraps up.

The Building the Next Generation Library project is a decade-long process to modernize all library branches in Cincinnati and Hamilton County, funded by taxpayers who voted to pass a levy for the project. The main downtown branch will see skylights and elevators replaced, as well as the addition of a new outdoor plaza and gathering spaces, a “revitalized” atrium with stairs to connect Walnut Street entrances and Vine Street and a new stairwell to connect the upper floors of the library.


Sign up for our weekly newsletters to get the latest news, things to do and places to eat straight to your inbox.

Next Generosity motives for sculpture | Preparer 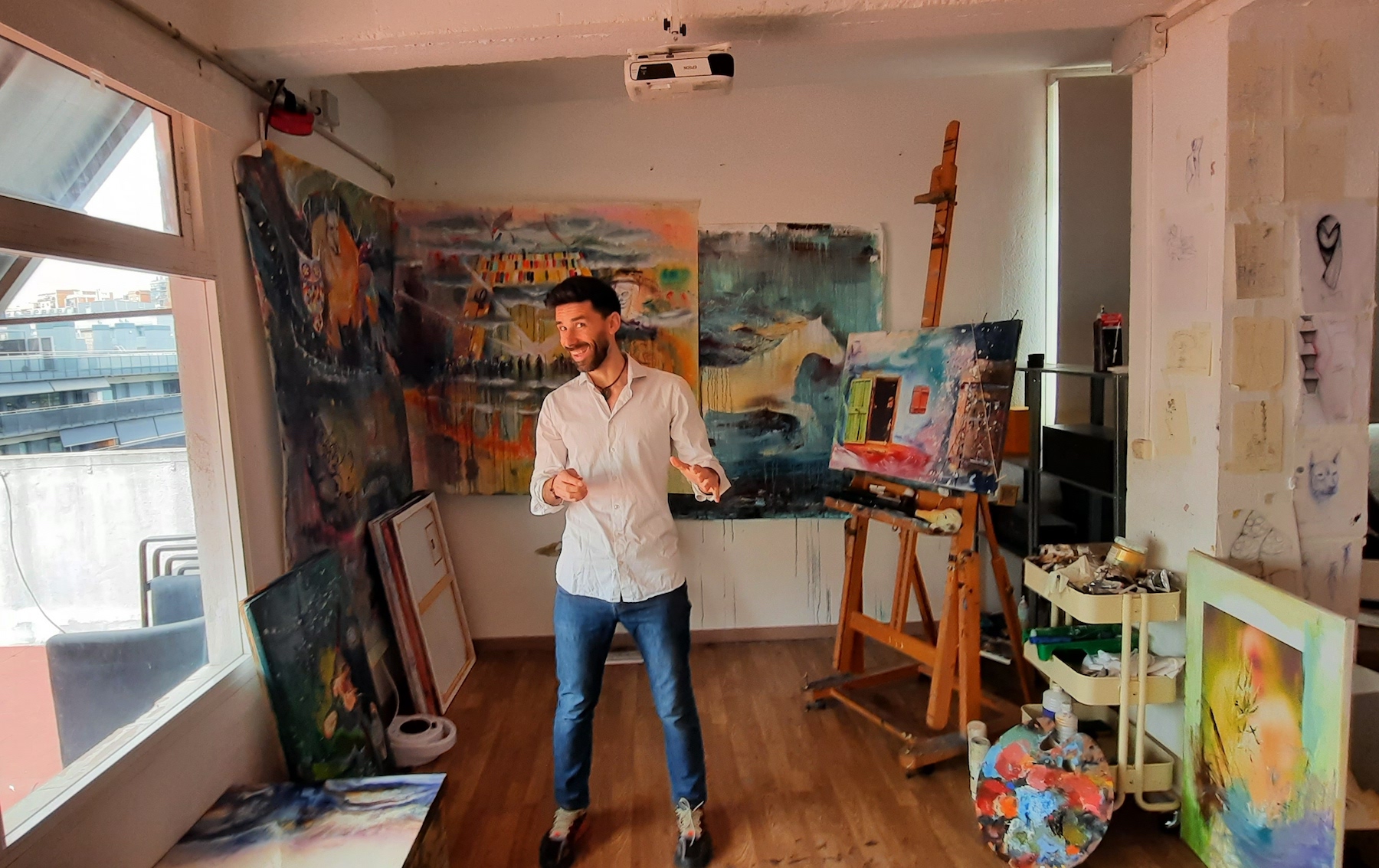 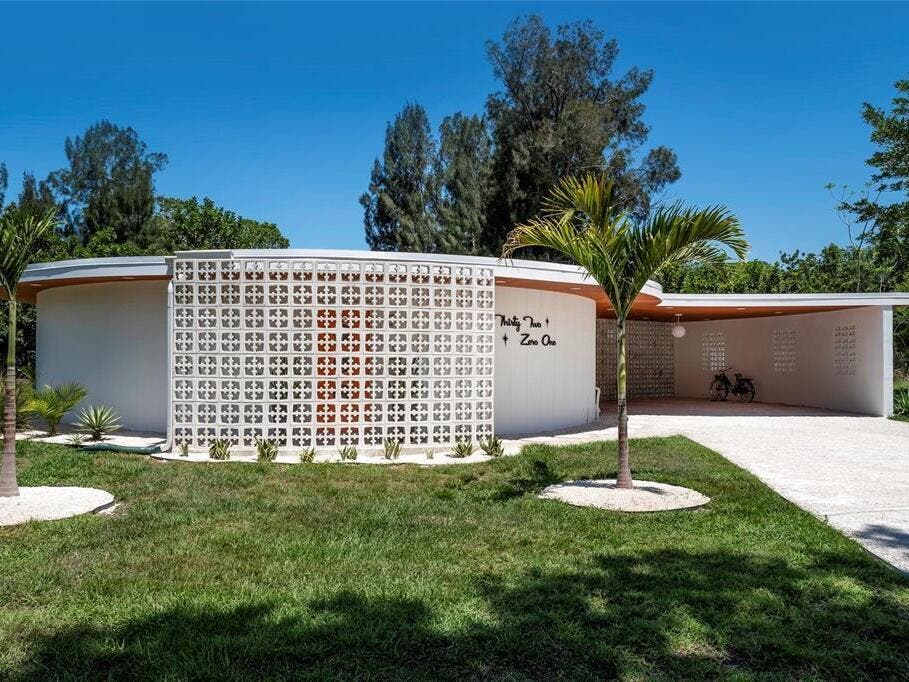 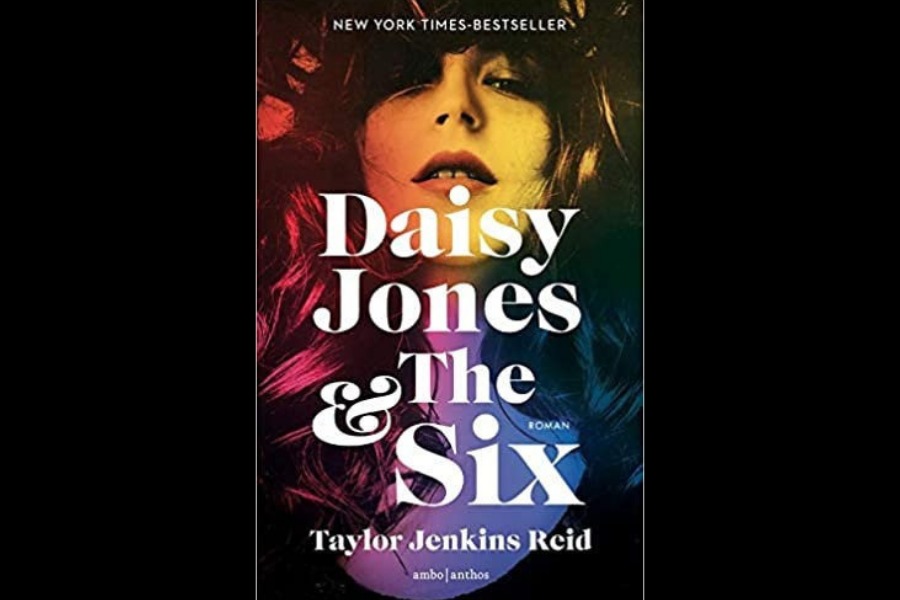 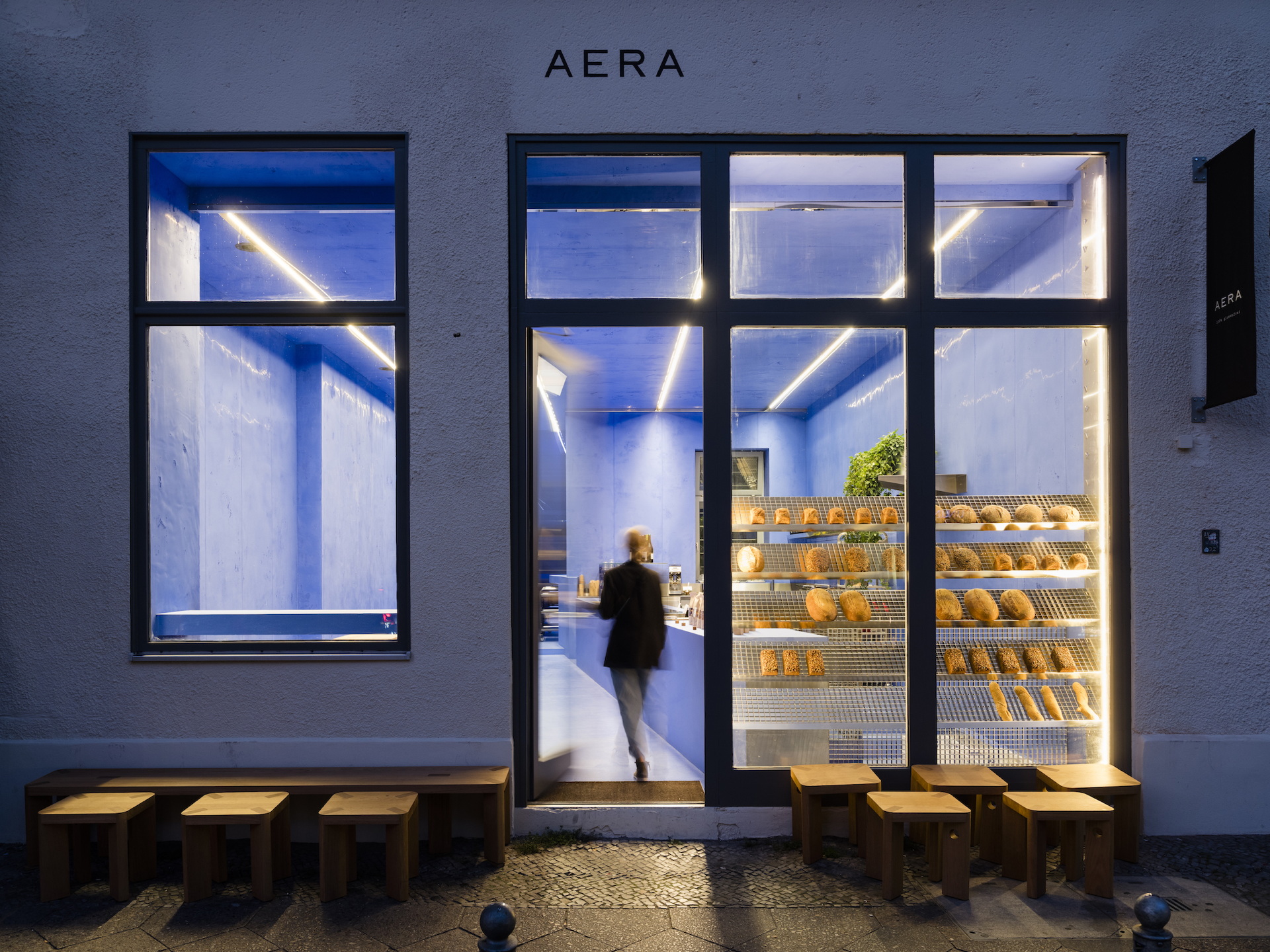