Installment loans are faster to get with Personal Money Network

Architecture of Exclusion: How Design Interventions in Public Spaces Reject the Homeless

Social responsibility and the desire to improve society have long been influenced by the built environment. As far as city centers are concerned, architecture has contributed to the improvement of the urban fabric, whether through planning and zoning strategies, the integration of public spaces or small interventions. In some cases, however, these interventions are actually used as tools to keep homeless people off the streets, disguised as art or conceptual design. Several public urban policies have all implicitly banned the homeless and other marginalized social groups from city centers, claiming that their presence and “irregular” use of public space could jeopardize the reputation, safety and attractiveness of the city. 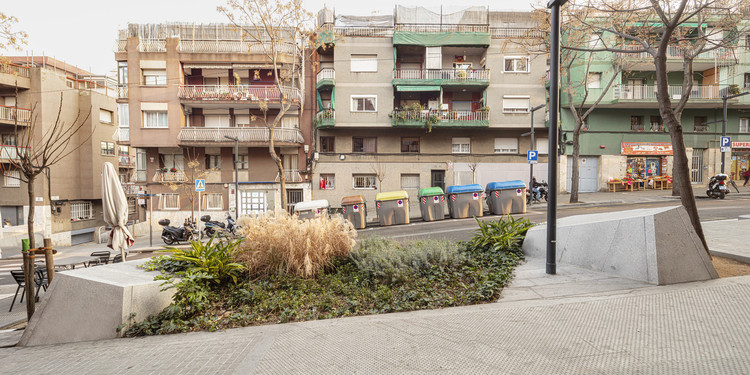 Inaccessible and unaffordable housing conditions are among the major contributors to the downward spiral of homelessness. Governments have repeatedly explained that these conditions affect the whole population, not just those without permanent housing. In European countries, 82 million people are affected by housing overcrowding, which means they spend more than 40% of their disposable income on housing costs. And while property prices continue to rise, incomes continue to stagnate. The biggest concern is the staggering rate of homelessness. A report by the European Federation of National Associations working with the Homeless (Feantsa) and the French Abbé Pierre Foundation showed the skyrocketing rates of homelessness across Europe, with the highest rates being 169% in England, 150% in Germany and 145% in Ireland.

For the homeless, public spaces are a refuge. Marginalized people rest on benches, under bridges, on sidewalks, beg or simply sit because they cannot afford to linger in private space. These public spaces, whatever their shape, scale or location, become their temporary homes in which they settle throughout the night.

Architecture and roaming: what approaches have we seen?

While many blame urban planners and/or architects for creating such “hostile” interventions, exclusivist tendencies in urban policies fall into the hands of public authorities, as they bear the responsibility of depriving their citizens of adequate housing, continuing welfare failures, and reinforce distorted market-oriented practices. Often, urban policy strategies tend to exclude homeless people from public spaces or limit their use of them, despite their legal duty to provide shelter to all members of the community. According to the Committee on Economic, Social and Cultural Rights“States should, regardless of their state of development, take certain steps to immediately realize the right to adequate housing and that in this regard, priority should be given to social groups living in adverse conditions – such housing should be safe, adequate and affordable to the person or family concerned, and also ensure sufficient privacy.

Yet the relationship between homelessness and urban public space remains controversial. Over the past two decades, public spaces have seen considerable “anti-homelessness” developments, especially with the rise of privatized areas in terms of image, security, aesthetics and politics: fortifications of public lands, development of gated communities, etc. “to save space”, lacking support for the elderly, injured or homeless. Under Huangshi Expressway in Guangzhou, China, nearly 200 square meters of concrete spikes are added to prevent homeless people from using the bridge as shelter.

Similarly in Accra, Ghana, hundreds of jagged rocks have been added under highways and bridges to prevent homeless people from sleeping there. Cities across Europe have added small metal posts and bollards to the steps of retail store windows, preventing anyone from sitting on them. Many cities in the UK have fitted metal bars to benches to prevent homeless people from sleeping on them, and to make them more difficult for the general public to use, while in Russia municipalities have added locks to public benches, folding them and locking them at night.

Although the living conditions of the homeless have been the subject of extensive scrutiny and research, little has been done to provide them with a lasting solution. Principally, in-depth analysis of the real causes of homelessness is crucial to design appropriate policy measures, as many are often overlooked or misinterpreted. For example, one of the most common beliefs is that homelessness is the result of individual challenges rather than inequalities in housing policies, public services and employment. The Human Rights Council and all its states have made an international commitment to end homelessness by adopting the 2030 Agenda for Sustainable Developmentpledging to “ensure access for all to adequate, safe and affordable housing and basic services, and to improve slums” by 2030.

Maybe the most obvious solution to homelessness is to solve the housing crisiswhether through collective housing and safe houses, temporary emergency shelters allow the homeless to be housed and to be safely housed for a few nights, to reinforce the laws which set a reference on prices, to set up “parasitic housing” that clings to existing structures, or permanent supportive housing. These solutions need to be delivered through a coordinated community-wide approach, not just acupuncture interventions.

By looking at the situation from another angle, planners can actually get insights from homeless people about how the city works and how its planning contributes to the betterment of the community. Living on the street requires a very good understanding of the “belly of the city”. Having created their own habitats in the narrow city streets and public spaces, the homeless were able to forge their own units, relationships, systems and survival strategies, rationally choosing where to settle to ensure their survival. While the collective perception of the homeless is seen as “those others”, they are in fact essential members of the community.

This article is part of the ArchDaily topics: Democratizing Design. Each month we explore a topic in depth through articles, interviews, news and projects. Learn more about our ArchDaily topics. As always, at ArchDaily, we welcome contributions from our readers; if you want to submit an article or a project, contact us. 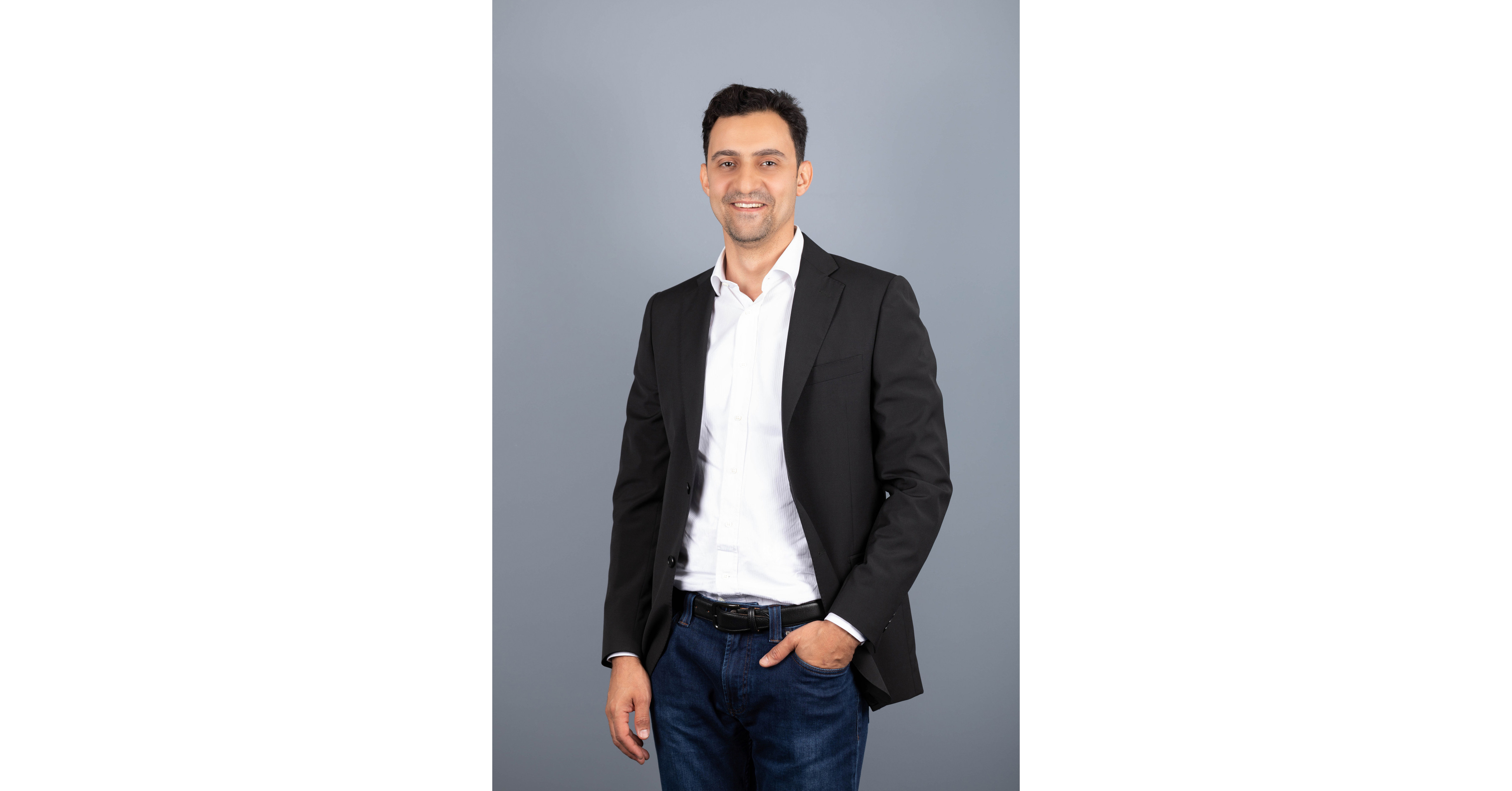 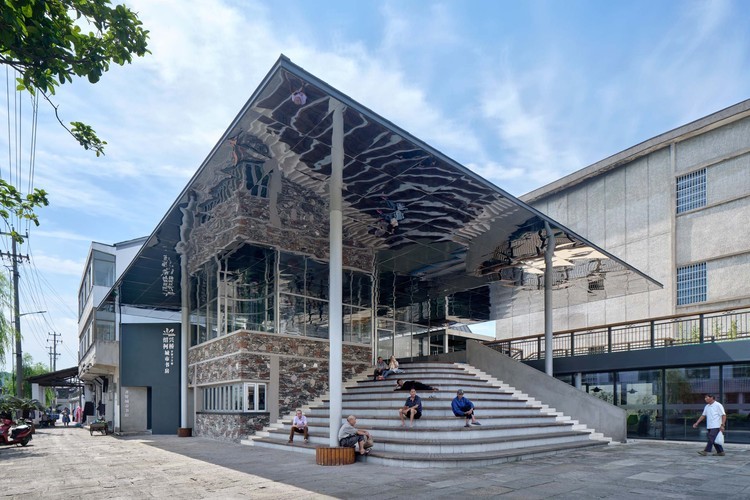 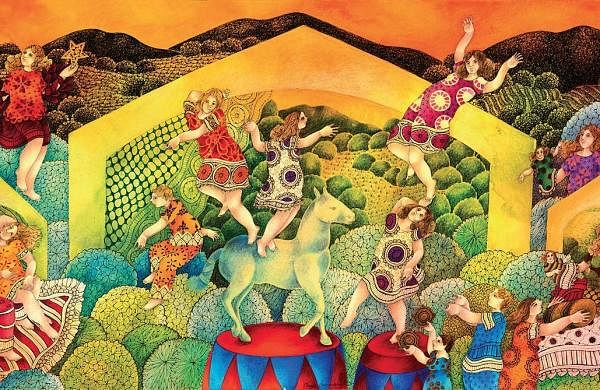 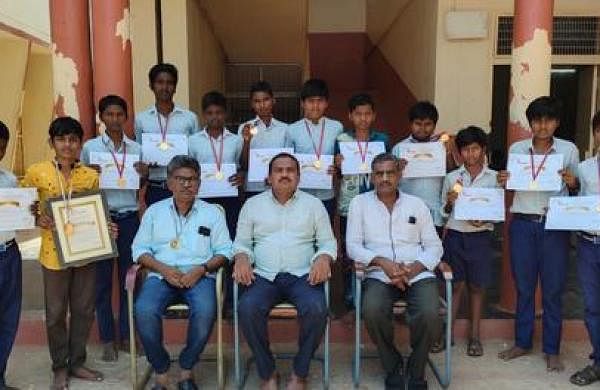 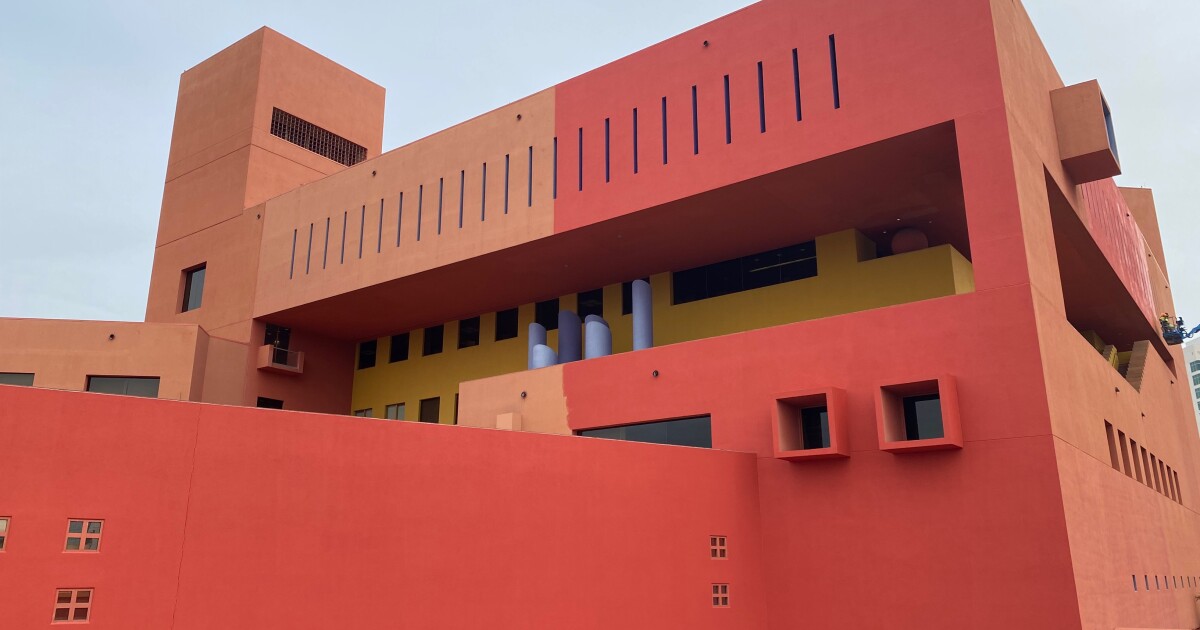